Due to the coronavirus, all council meetings are suspended until further notice.

PLEASE NOTE THAT THE GOVERNMENT HAS INSTRUCTED THAT ALL PLAY AREAS ARE CLOSED UNTIL FURTHER NOTICE AND THAT NO FURTHER SAFETY CHECKS WILL BE UNDERTAKEN DURING THIS PERIOD.

South Gloucestershire Council has announced that the garden waste service will resume from Monday 27 April.

Weekly recycling collections to resume in South Gloucestershire on 13 May

Wotton Area Mutual Aid (WAMA) group is offering free ‘grocery and toiletry essential boxes’ to anyone who is finding it difficult to make ends meet at this difficult time.

Information on local support can be found on the community information page.

Slickstones Quarry (an SSSI) is an outstanding site for reptilian faunas and there is even a carnivorous dinosaur named after Cromhall, Agnosphitys cromhallensis.

Farming dates back to Roman times.

There is a long history of religious presence in the area with the story of the seventh century Cromhall hermit.

More recently evidence of the industrial lime and coal workings can be found in the numerous tumps or spoil tips dotted around the parish.

Quarrying and agriculture remain to this day.

The name Cromhall is believed to originate from Anglo Saxon times combining two old English words, ‘crumbe’ meaning bent or crooked and ‘halh’ meaning a nook or corner of land where the early village was in a corner of land surrounded by Cromhall stream.

Cromhall, which includes Leyhill and many small hamlets, outlying homes and farms, is a small rural parish located in the north of South Gloucestershire, close to the Cotswold ANOB – the 2011 census shows 729 people living in 279 households although the overall population is recorded as higher as it includes residents at Leyhill Open Prison.  The original village no longer exists and today the ‘village’ comprises a series of scattered hamlets with distinct names which predominately follows the line of the B4040 for just over a mile, making Cromhall one of the longest villages in the country:

Bibstone which may have originated from a combination of a person’s name and ‘tun’ or farmstead,

Talbots End which contains some of the oldest buildings in Cromhall

Heathend where The Green (now a designated village green), may have been an early meeting place for travelling traders which developed from the eighteenth century onwards as the population increased and roads improved. 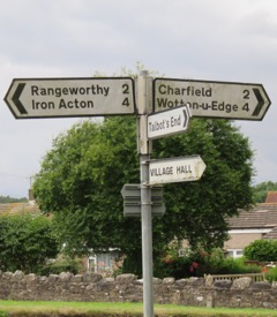 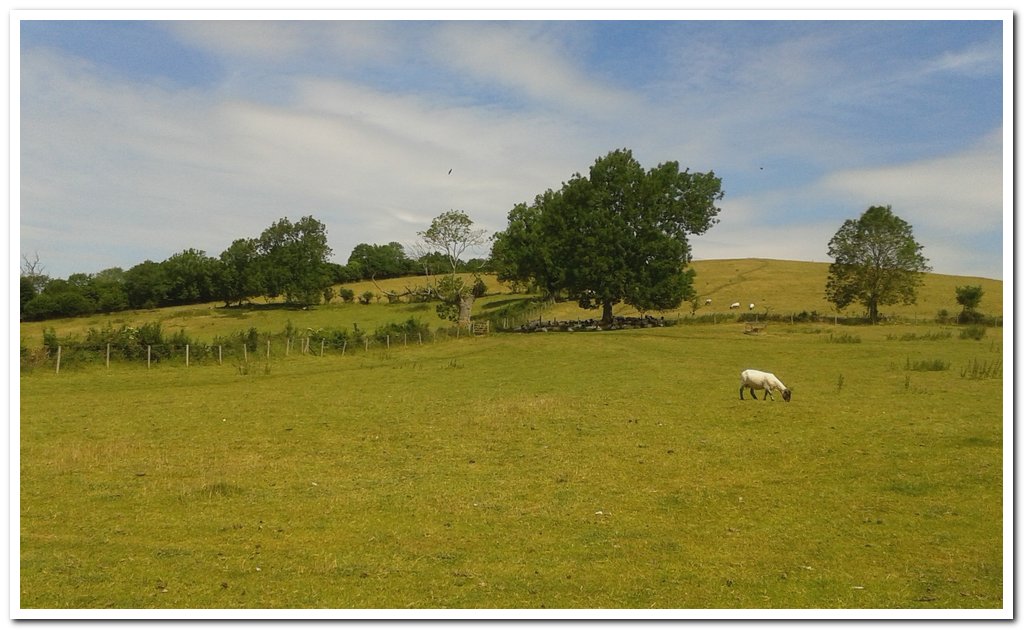 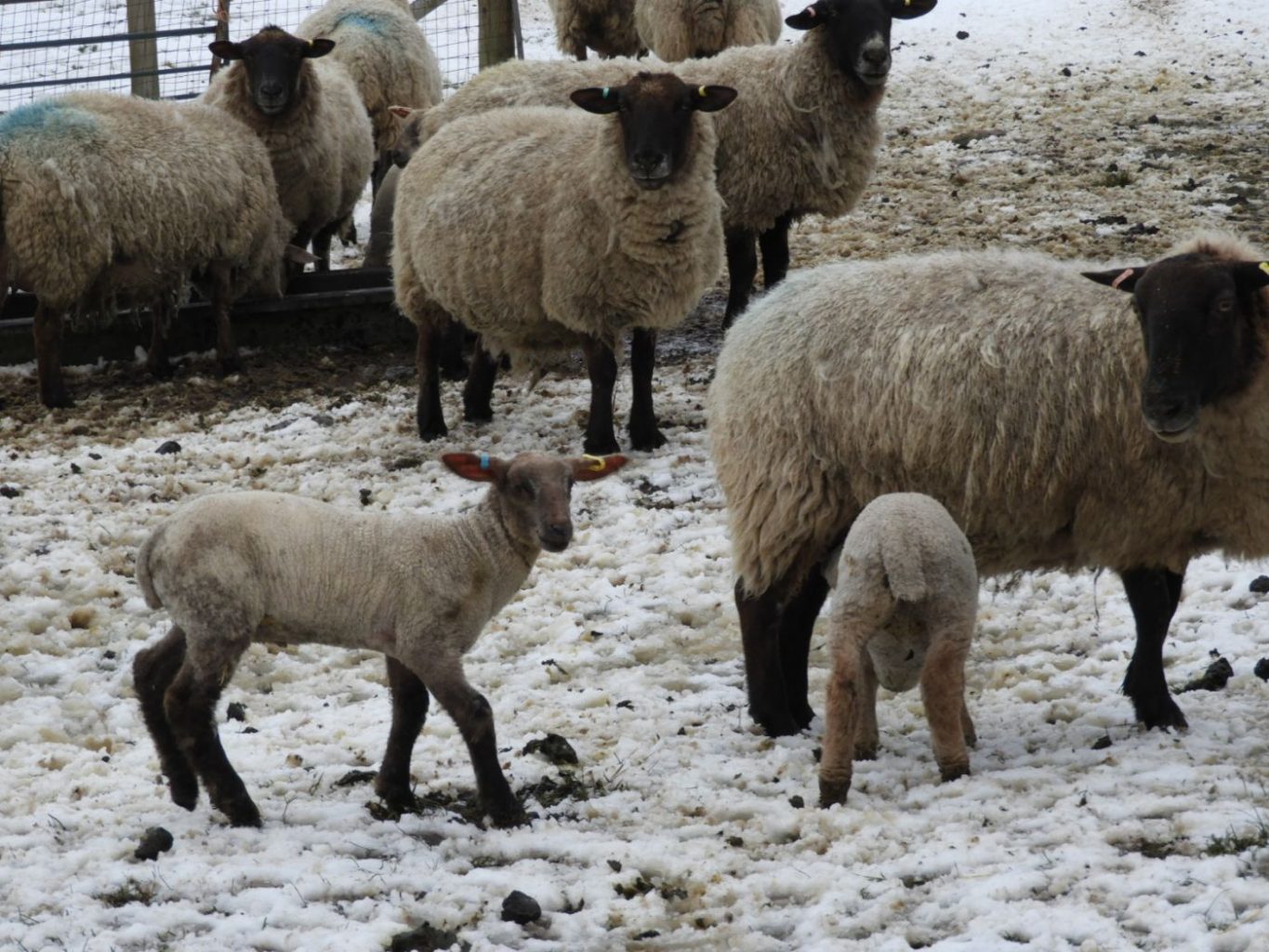 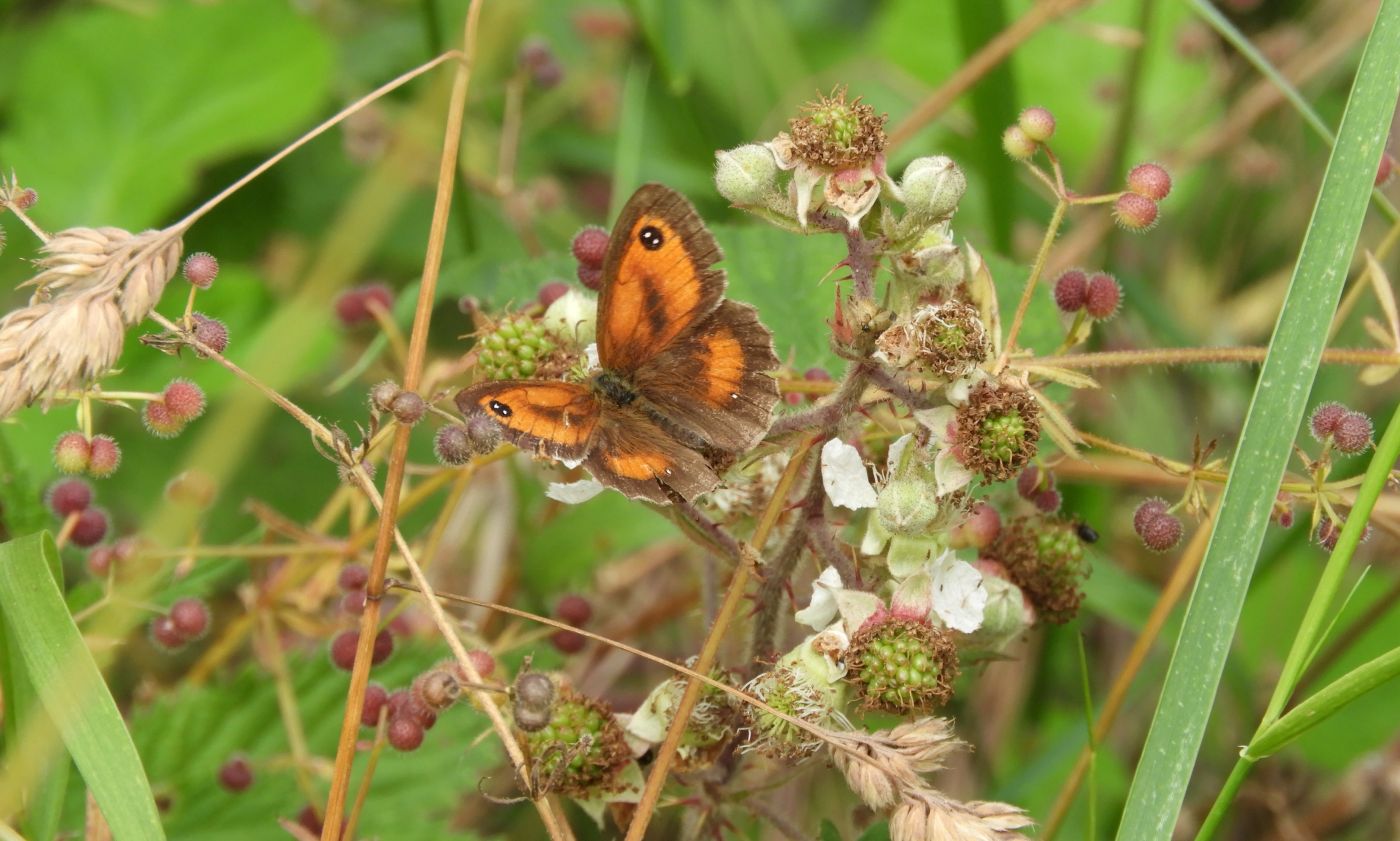 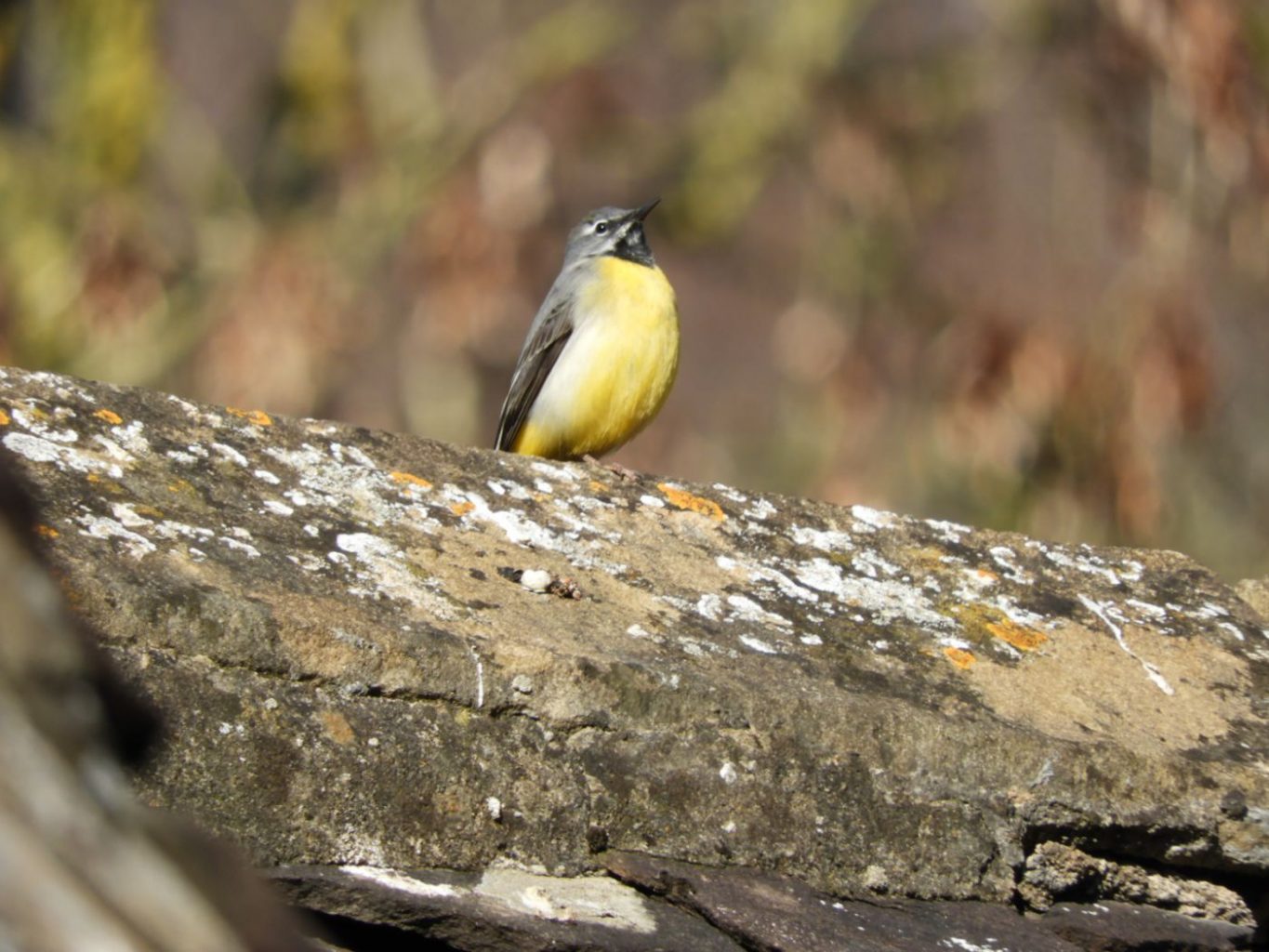 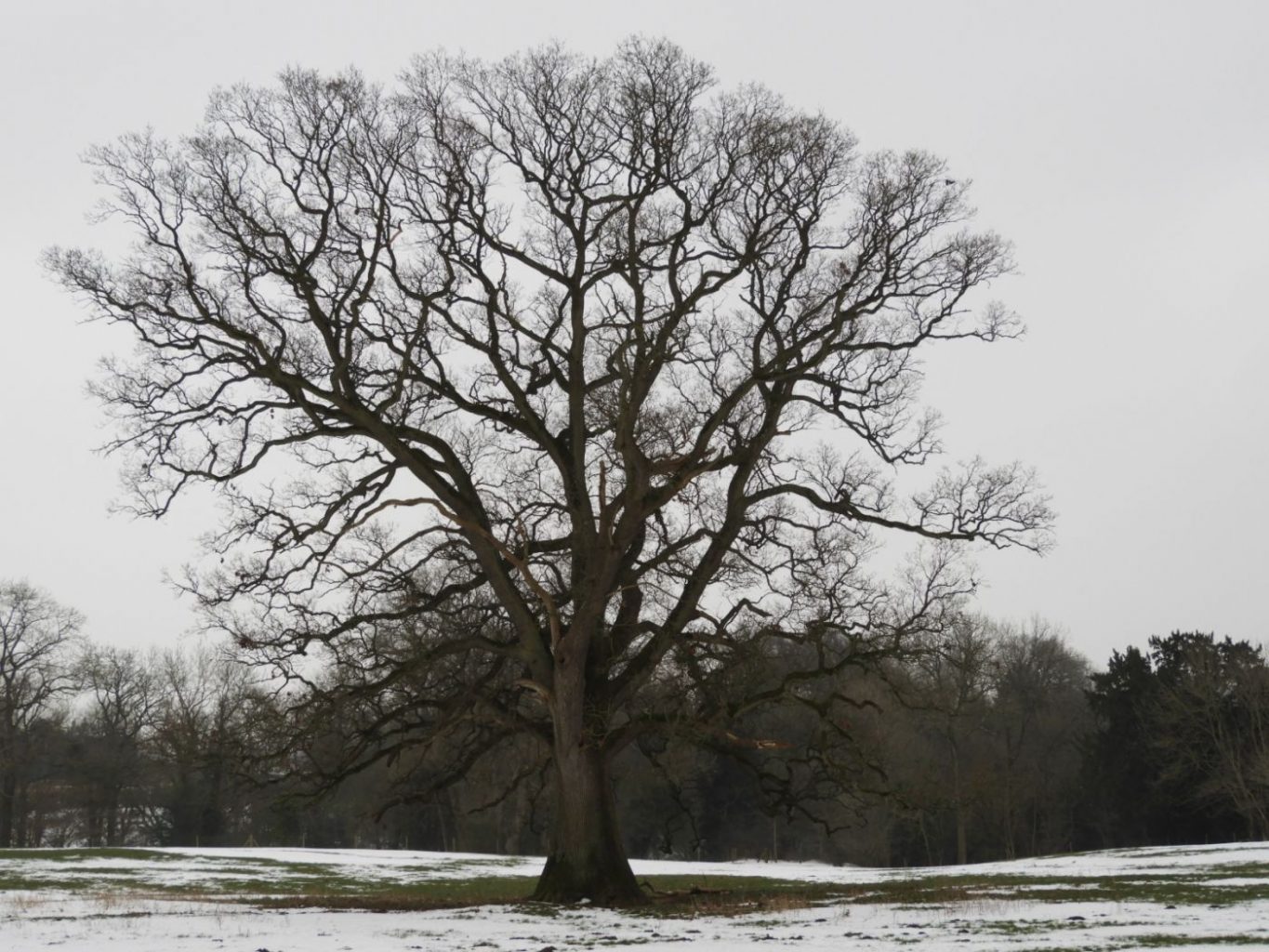 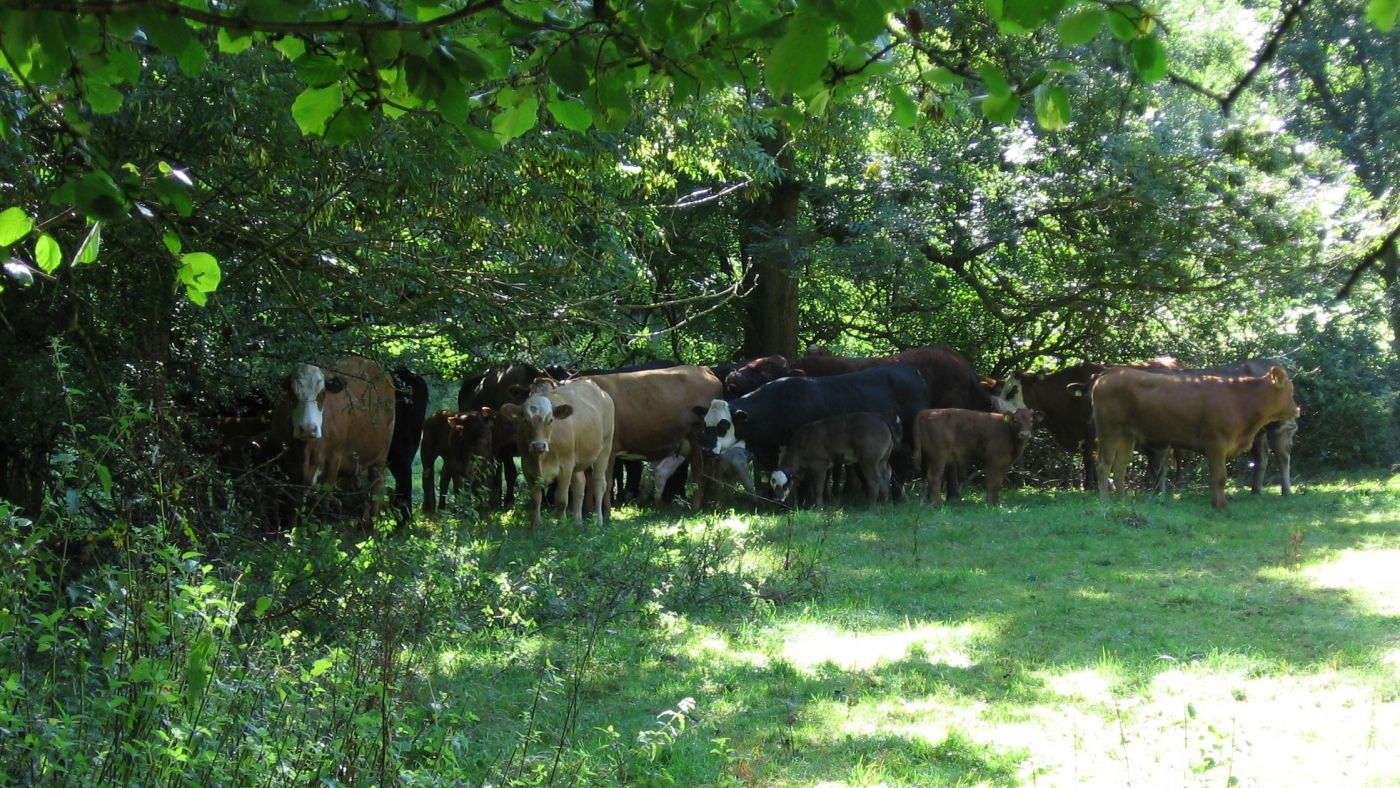 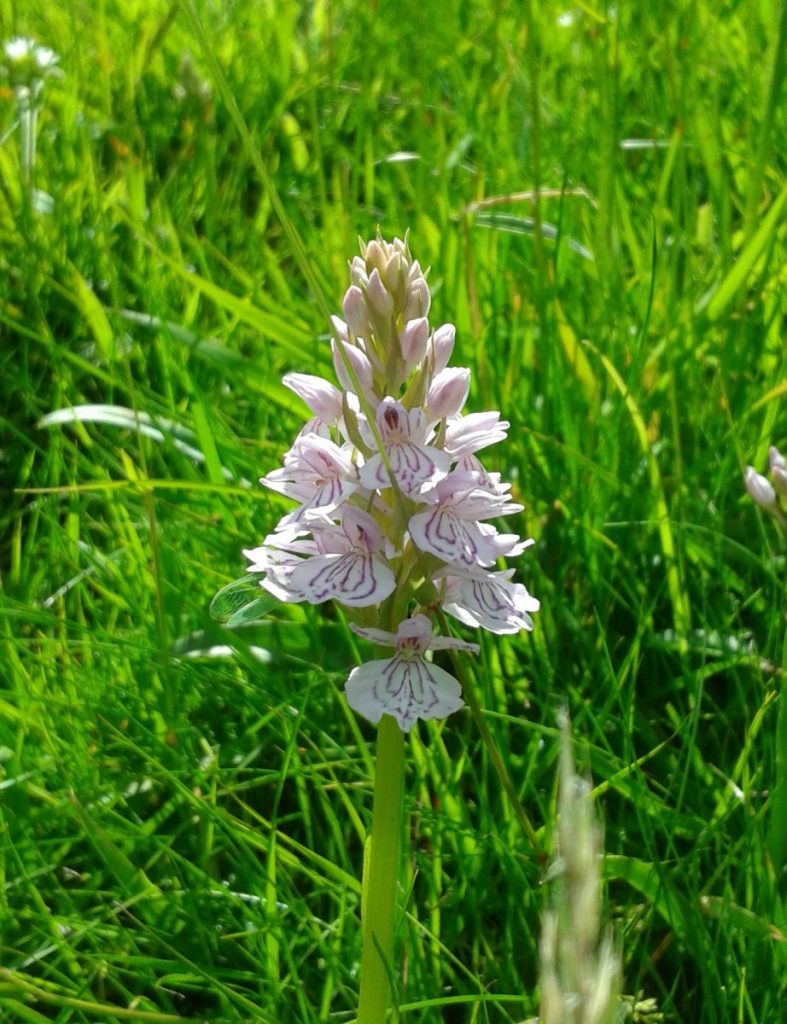 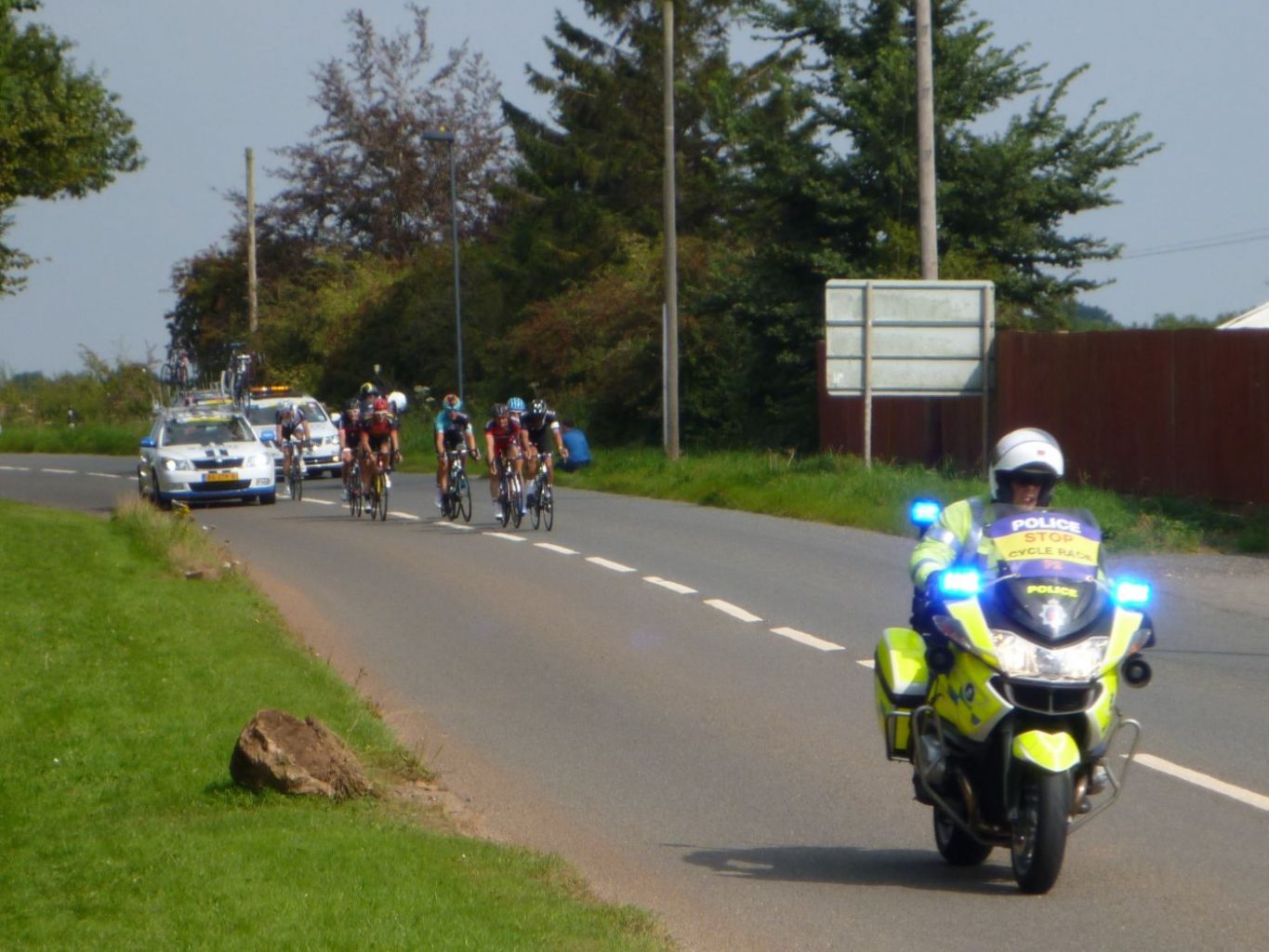 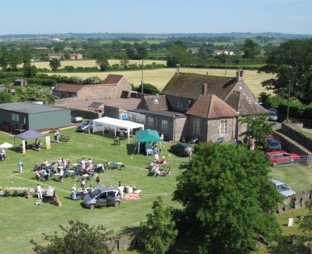 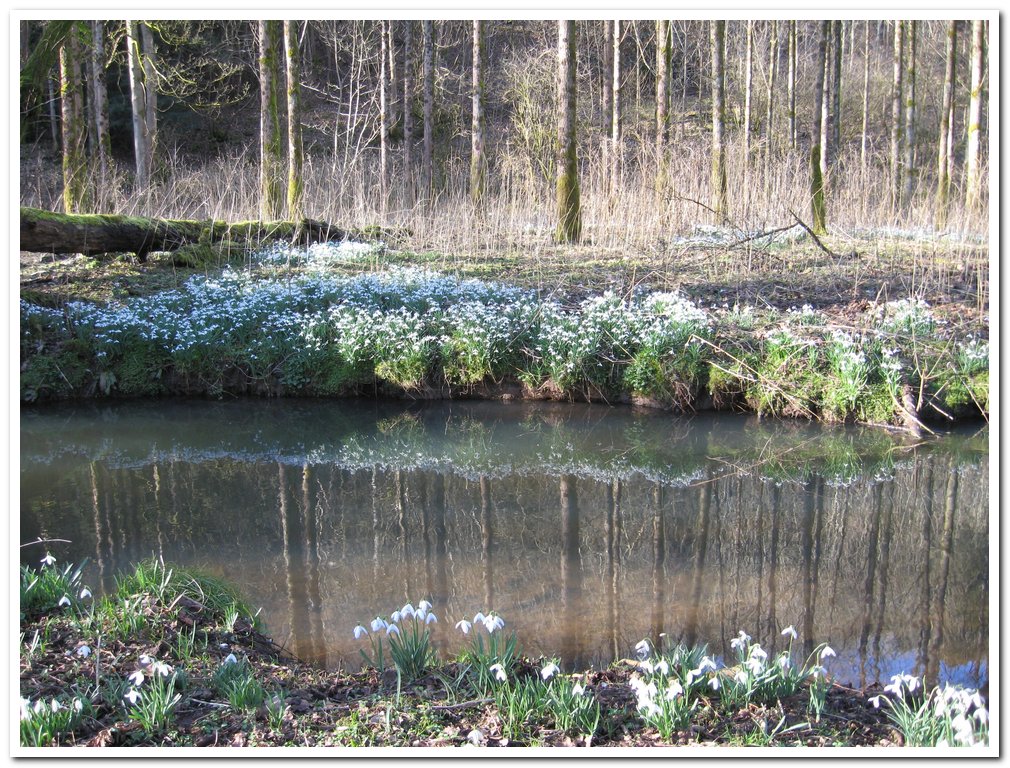 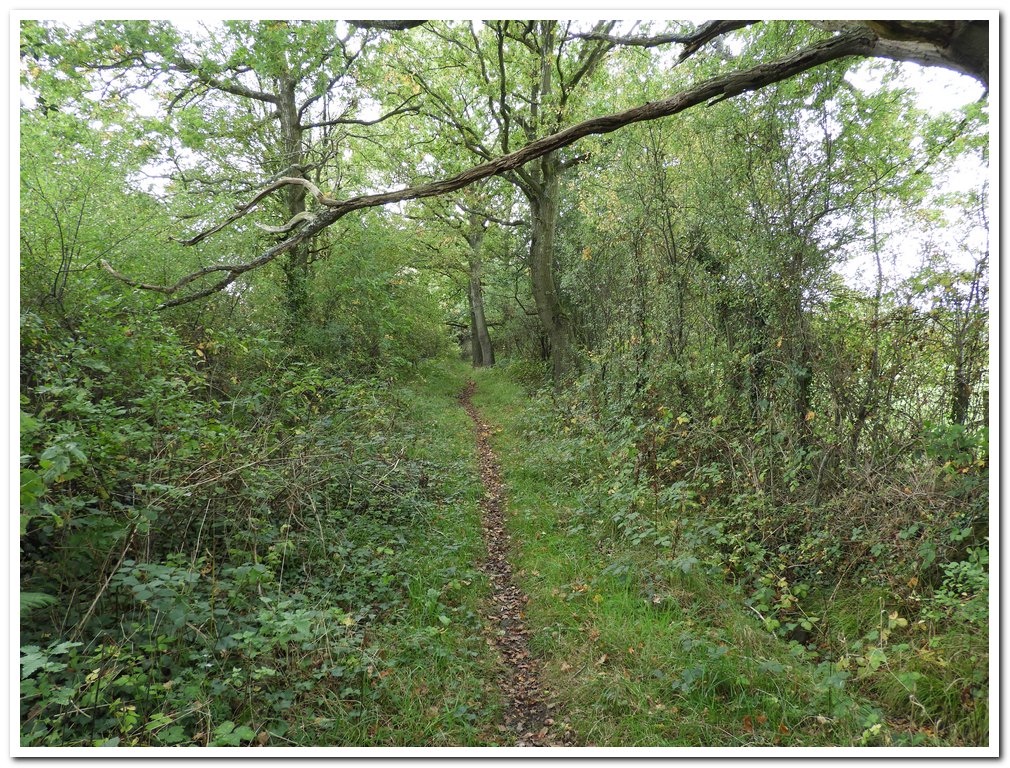 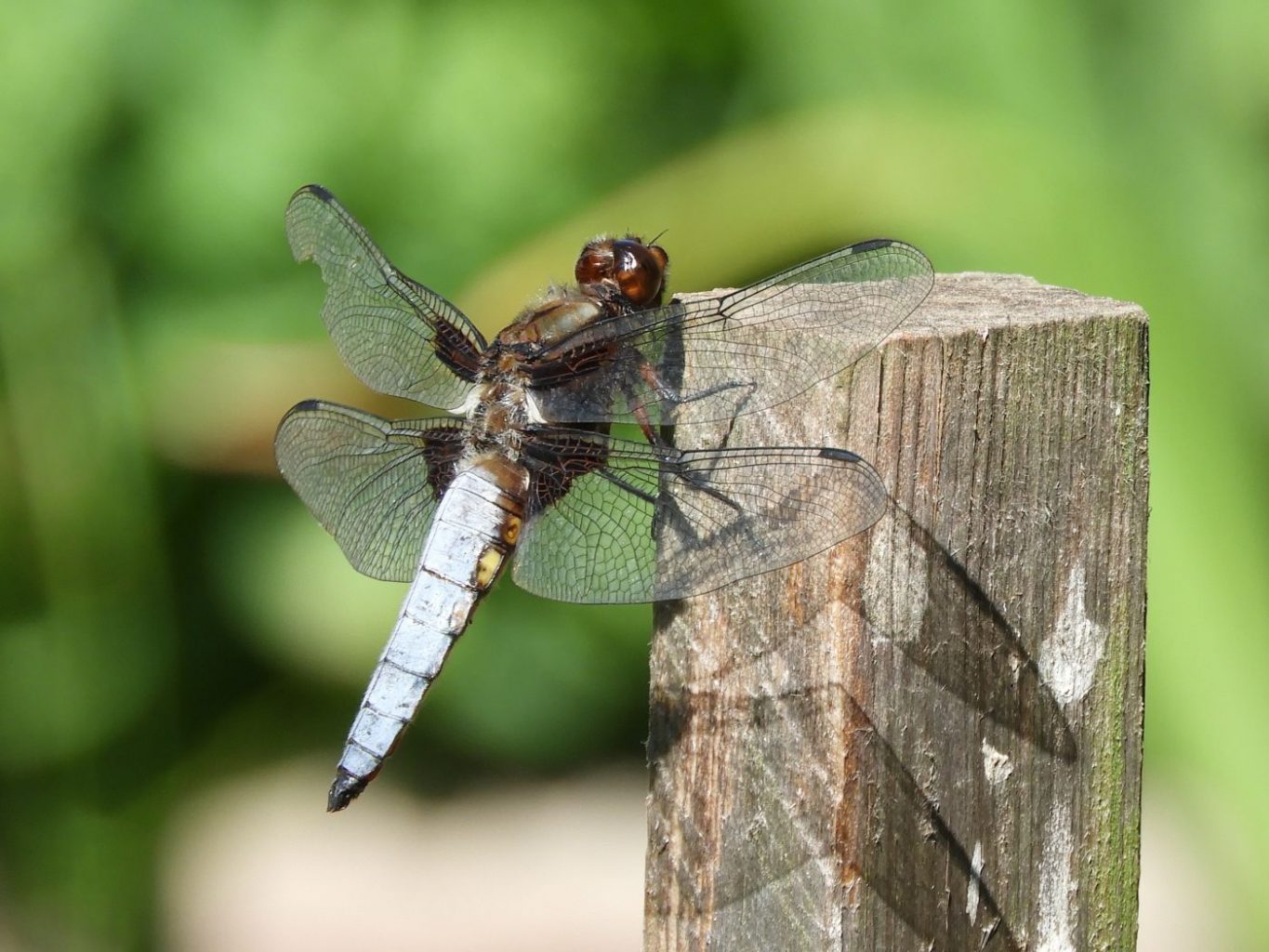 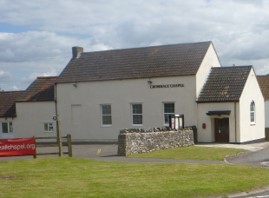 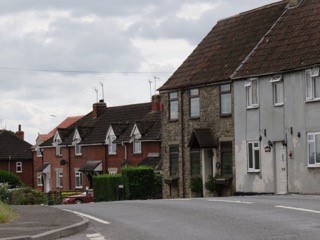 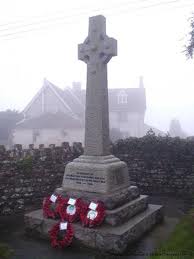 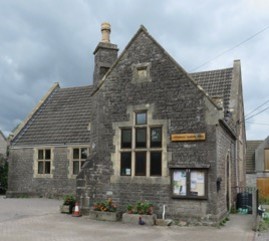 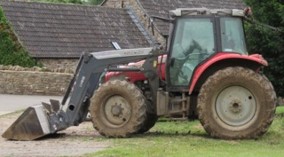 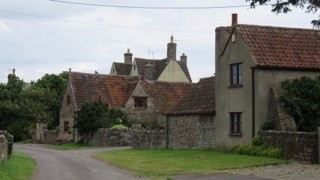 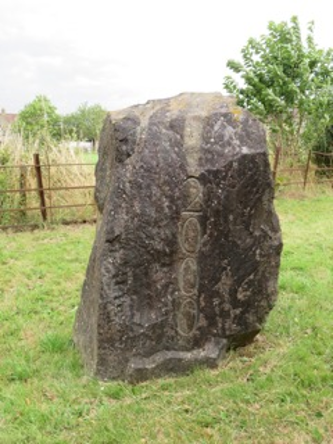 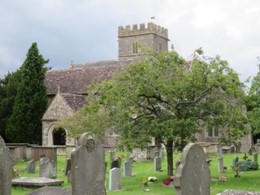 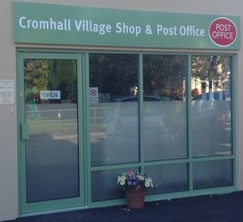 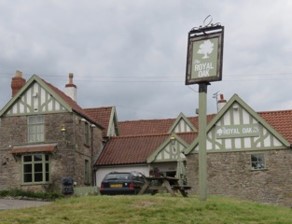 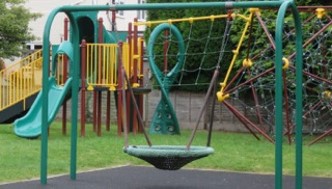